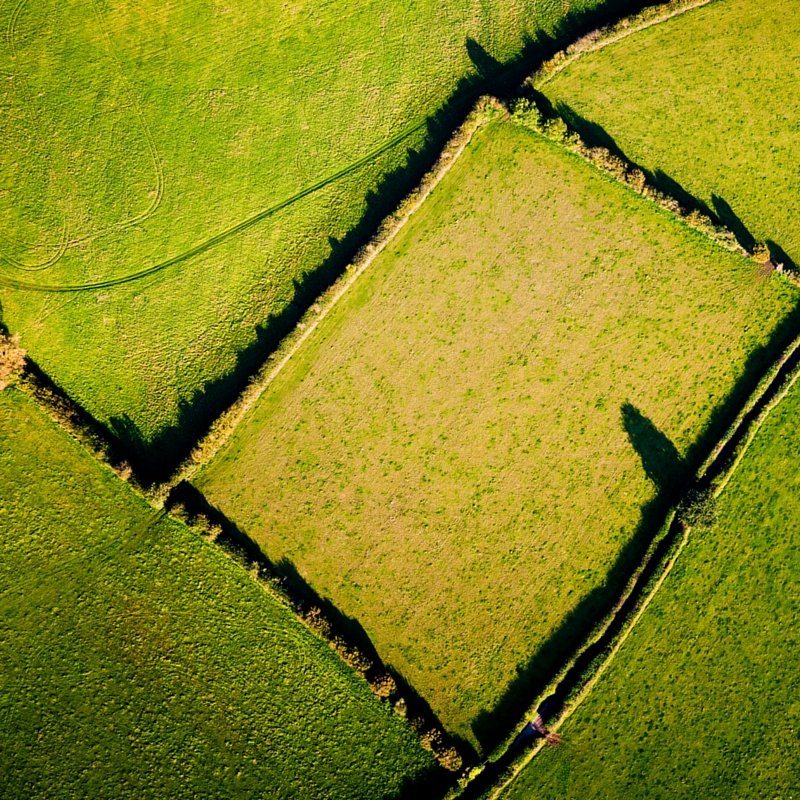 Learning about and practicing healthy personal and relationship boundaries is challenging, especially if you grew up in a family that didn’t know how boundaries work.

The fundamentals of good boundary work are complex because they’re fluid—meaning they are different in different relationships, and at different stages of your life. For example, the kind of boundaries you establish with a toddler are vastly different than those you set when your children are in their teenage years.

I define boundaries as:

The practice of creating physical (including sexual), intellectual, emotional and spiritual safety—and space—through either protecting yourself from others, or protecting others from you!

Boundaries are about not only keeping you safe, but also protecting other people from less than desirable behaviors of yours that may be unconscious at best, or boundary-less and offensive at worst.

There are four primary types of personal and relationship boundaries*:

There is also a fifth type of boundary—the personal energy boundary—which is an intuitive or “felt sense” of another person.

When learning a new concept, it’s helpful to start by thinking about it on a continuum. If you think about the extremes on a boundaries continuum, at one extreme, the person is boundary-less, meaning they lack boundaries.

Since boundaries are about protection, being boundary-less can mean one of two things: the person is either unprotected (too vulnerable) or failing to protect others from his or her own offensive behavior.

If you’re unprotected or too vulnerable, you allow others to touch you even when you don’t want to be touched physically or sexually. You may allow others to cross various lines with you even when you want to say no. A person who is too vulnerable when it comes to listening will have difficulty hearing what others say without taking it personally, or will take on the other person’s reality or opinions even when those opinions or beliefs don’t match his or her own.

The boundary-less person who doesn’t protect others from his or her own offensive behavior may touch other people without permission (or even after someone has said no to physical/sexual touch), share too much personal information, tell inappropriate jokes, or give unsolicited advice. When someone is boundary-less around protecting others, we sometimes say they lack containment.

On the other end of the continuum, the person is walled off or invulnerable. To be walled off or invulnerable means you don’t allow others to get close to you—emotionally, intellectually, physically, or sexually. In terms of interpersonal communication, a walled off person won’t take in what others say and won’t share with others what he or she is thinking, feeling, or what is important to her. They are essentially positioned “behind a wall”— emotionally, intellectually, physically, sexually, and relationally.

Most people operate somewhere between the extremes of boundary-lessness and being walled off.

However, most of us gravitate toward one end of the continuum or the other. Keep in mind that it’s possible to be boundary-less in one area and walled off in another. For example, you may allow others to touch you or your personal belongings even when you don’t want them to (boundary-less/ unprotected), while at the same time never asking or seeking physical touch from others (walled off). Ideally, the goal is to seek balance by hovering somewhere around midline between being boundary-less and walled off.

To be in balance around boundaries is the state of being protected with moderate vulnerability.

When considering what it means to be in balance, I like to use the analogy of holding a balancing pose in yoga. When you’re standing on one foot, you’re never perfectly still. As you maintain your balance, you sway and wobble—ever so slightly—from side to side. The same is true with the practice of personal and relationship boundaries.

The goal is not to reach perfection, but to avoid the extremes and stay close to the midline.

*Based on the work of Pia Mellody